JUL
5
2016
Our small town of Centreville, Alabama puts on an all day event and a fireworks show for a July 4th celebration. Various businesses and private vendors set up booths so the folks can browse through them all, buy stuff if they want and even get an ice cold Coca-Cola and a bite to eat. Our church, Pineview Baptist, set up a booth so pass our trinkets to the kids. It was a very hot day so the crowds came and went pretty quick... it was just too hot to linger around. When the sun went down, folks started piling in like crazy. At 9pm, the fireworks show started and it lasted for 15 minutes. For a small town, this was a really good fireworks show. We were so preoccupied with watching the fireworks, we forgot to take any pictures. Sorry about that. Maybe next year we will remember. :) [93]
JUL
21
2016
As you may or may not know, I (Cynthia) am the director of the Brent Senior Center and I had planned a trip for them today. The trip was a drive up to Chattanooga, TN then ride the riverboat. We left the Senior Center at 6:30am this morning and took two 15 passenger vans and 2 cars worth of folks and headed north. Traffic was light due to the time of day, so the drive up was not bad at all. It took about 3 hours because we stopped at a rest area along the way. You know when you have 2 kids in the back seat... one of them will always have to pee. Now imagine 30+ senior citizens in that situation!

We arrived at the dock where the Southern Belle Riverboat is at and went inside the gift shop. About half of the group went straight to the bathrooms... the other half browsed around gasping at the prices of the souvenirs. At noon the boat pulled out and we took a ride up and down the Tennessee River for a little over an hour. We had lunch on board the boat and even enjoyed a few games of bingo. Jerry won a Heineken glass but gave it away. The boat's captain gave us a history of the area as related to the river and it was quite informative. He really did a great job.

We spotted a deer on the shore, waved at some kids riding jet skis, and even spotted a drone flying around the boat. I think we ended up with 98 pictures and we'll get them organized and posted in the next day or so. They will be under the picture gallery link in the left hand menu. Below are a few of the images we uploaded already. Anyway, the boat ride ended and we headed back home, stopping to get gas. Jerry asked if anyone wanted a scratch off lottery ticket and almost everyone said yes. I collected their money and went inside to buy them. Once back in the van, I handed out the tickets and away we went. Well, 3 of the people won some money so we stopped again at the next exit and cashed in the tickets. This delayed us getting home by about 20 minutes but it was hilarious to see the winners so excited over a few dollars. We're home now, very tired and we need a nap. It is too late for a nap so we will just go to bed early. It's rough getting old. [94] 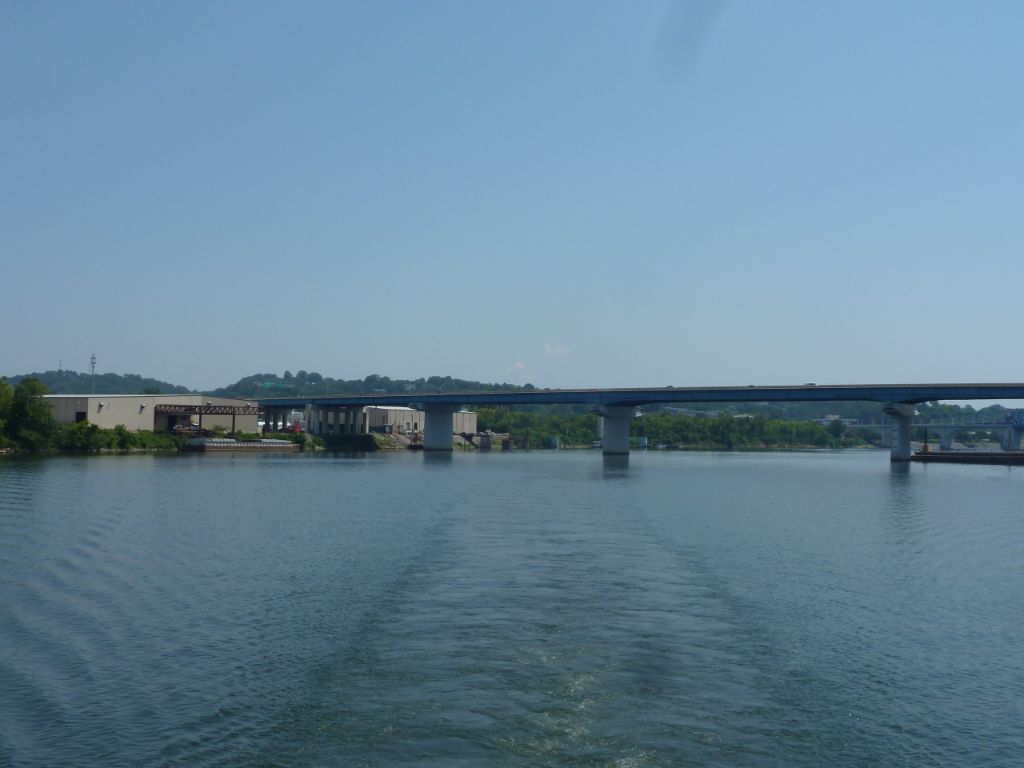 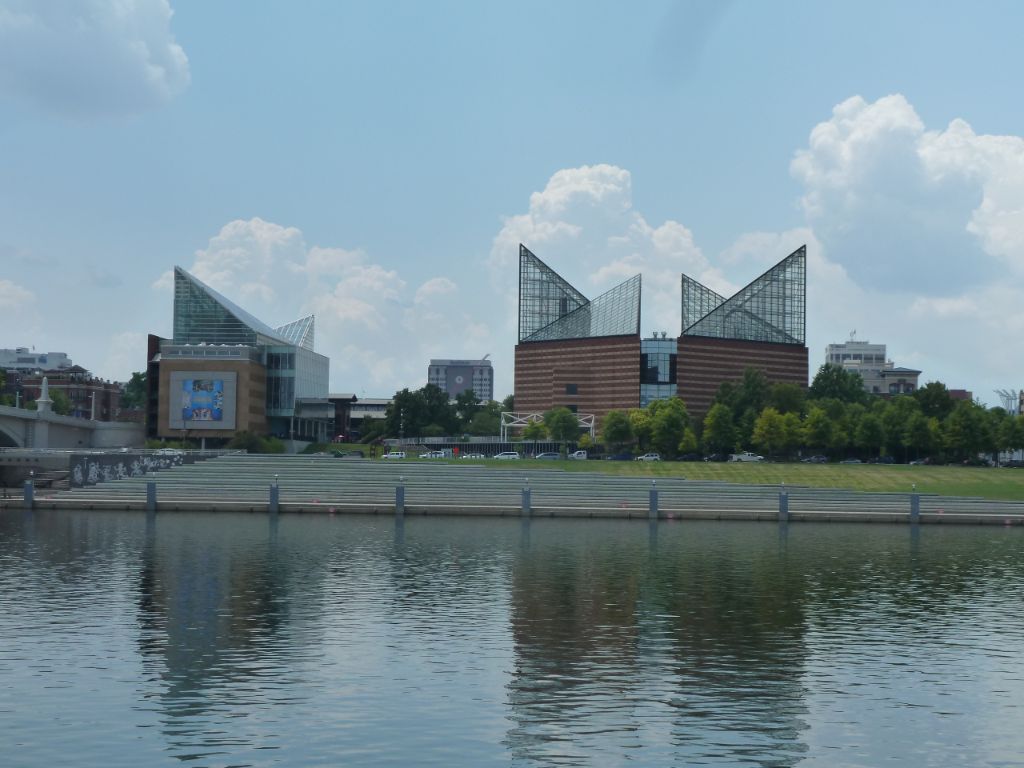 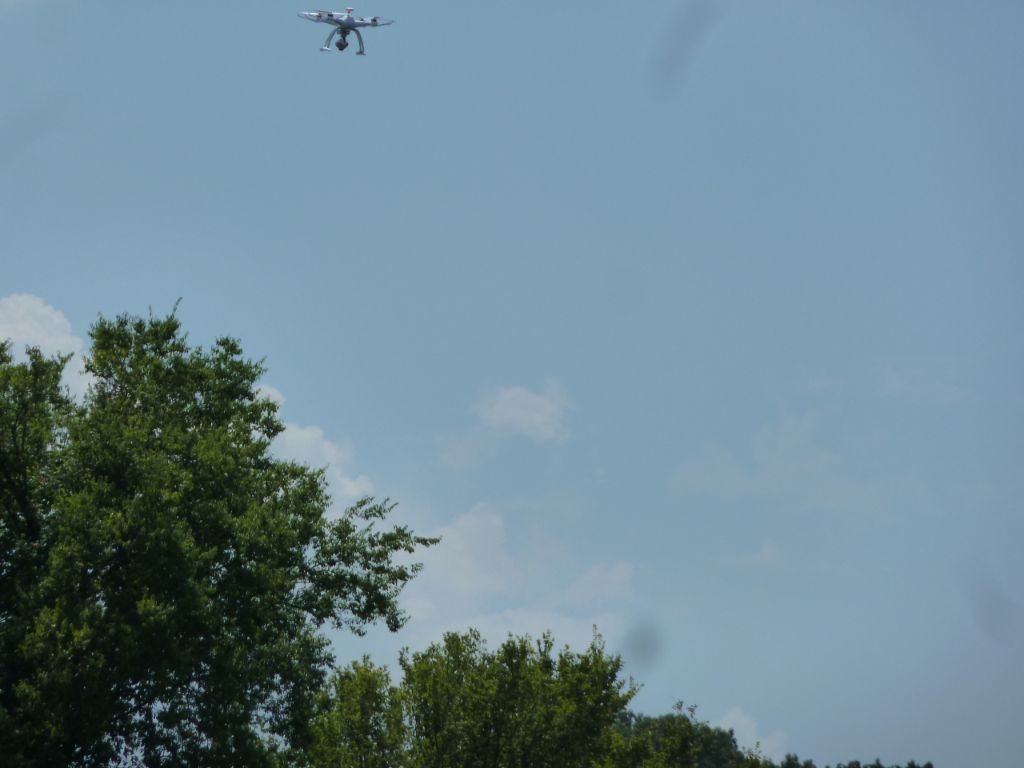