July 2014 was when we did our massive 22 state, 15 national park road trip. After seeing all we could see as we drove through Kansas, we headed north into Nebraska. We were headed to Sioux Falls, SD and needed to pick up Nebraska and Iowa so this is the route we took. We drove through a few really neat old towns before hitting the interstate that took us to Omaha and into Iowa. Those towns were Red Cloud and Hastings. If you head north from the center of the US, you will go through these towns. Isn't it funny that the locals don't think anything of their town yet visitors find them charming. I guess that's how it is where we live... we don't think anything of it yet visitors ooh and ahh over it.

Traffic was mess in Omaha. We really hate interstates but when you are trying to save a little travel time, they are usually the fastest option. Thankfully, every time we went through a big city, it was not rush hour. Even so, places like Nashville and Omaha are hectic any time of the day.

Below are the pictures we took in Nebraska. There aren't as many as some of the other pages but it was enough to warrant their own page. 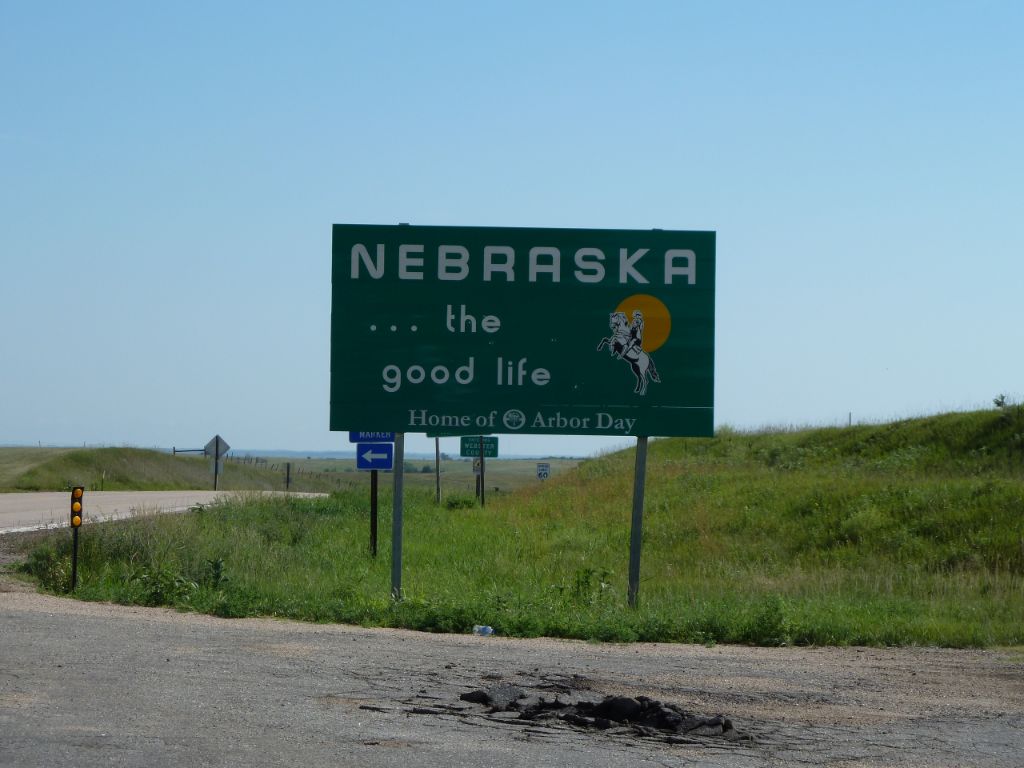 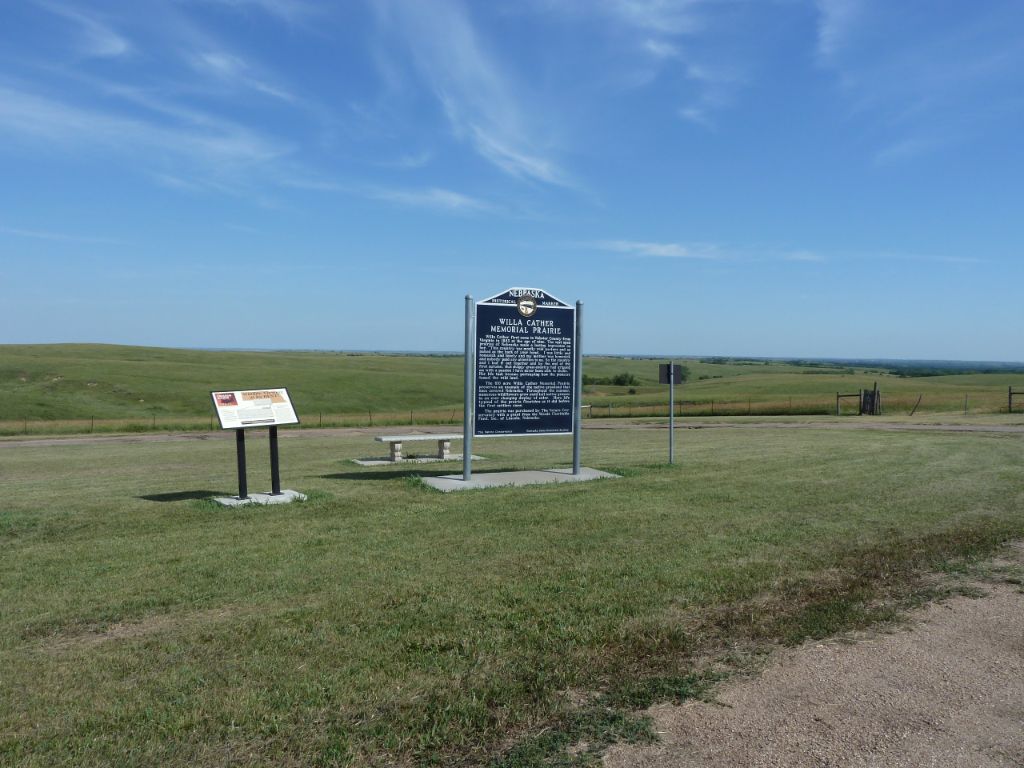 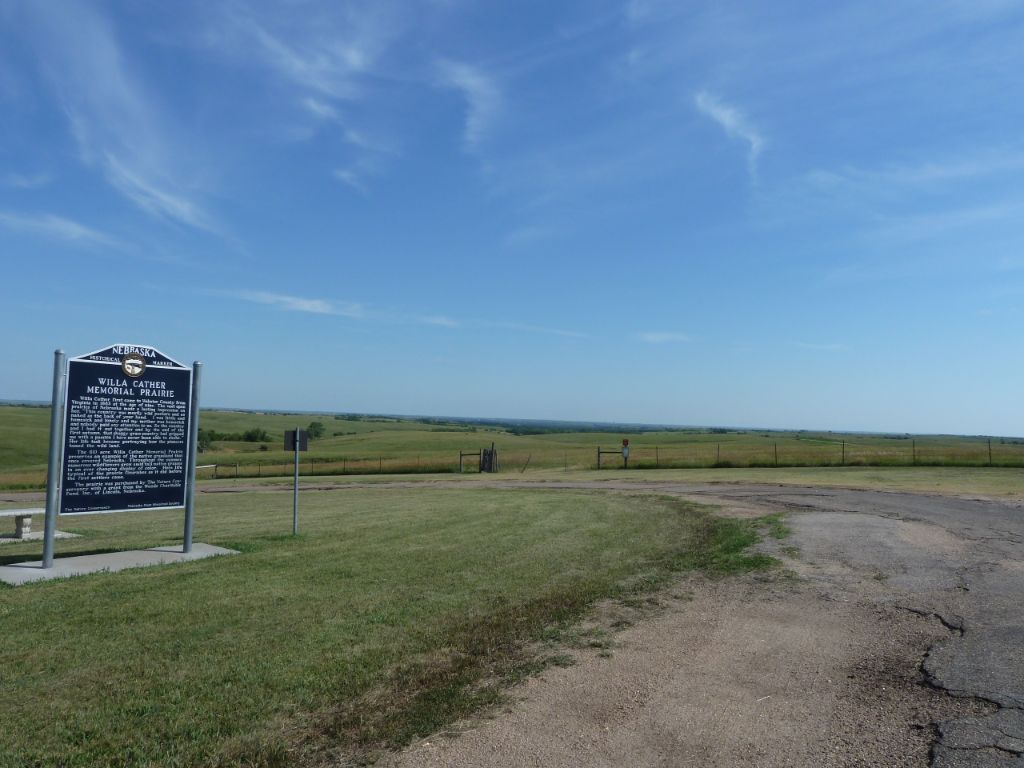 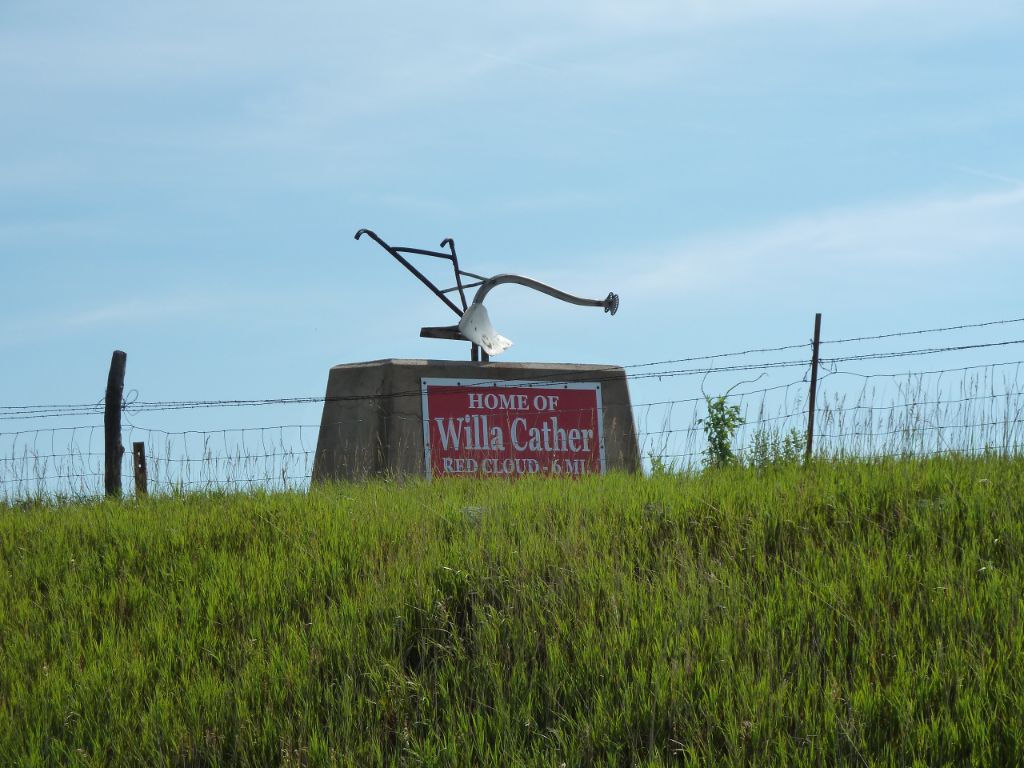 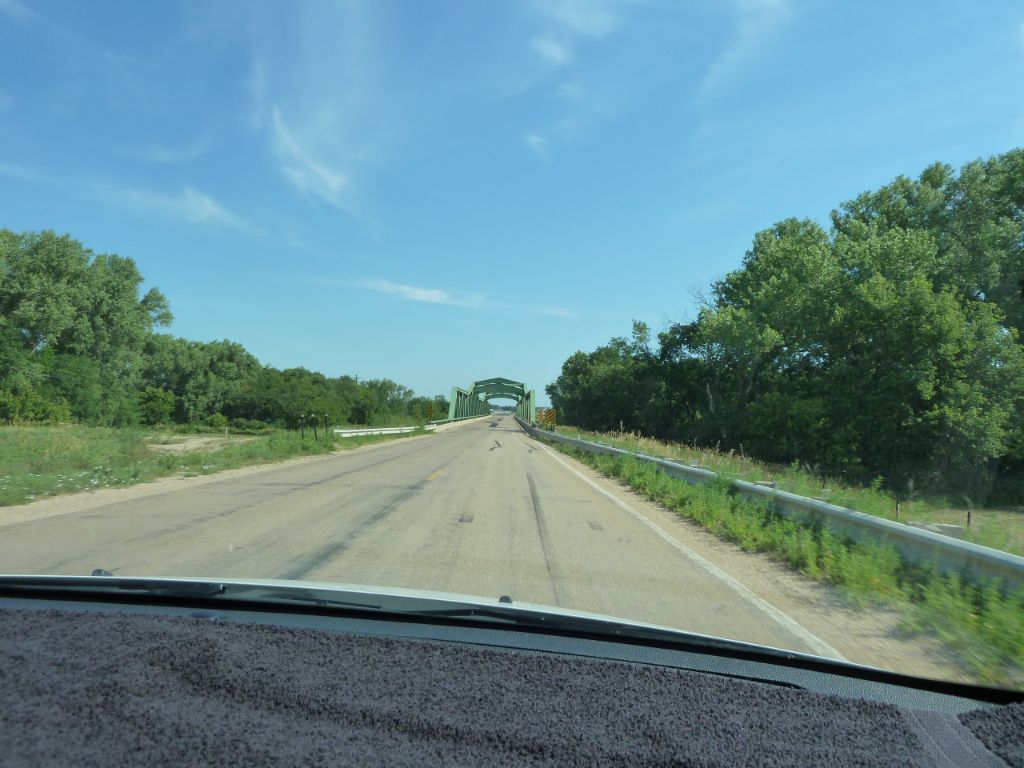 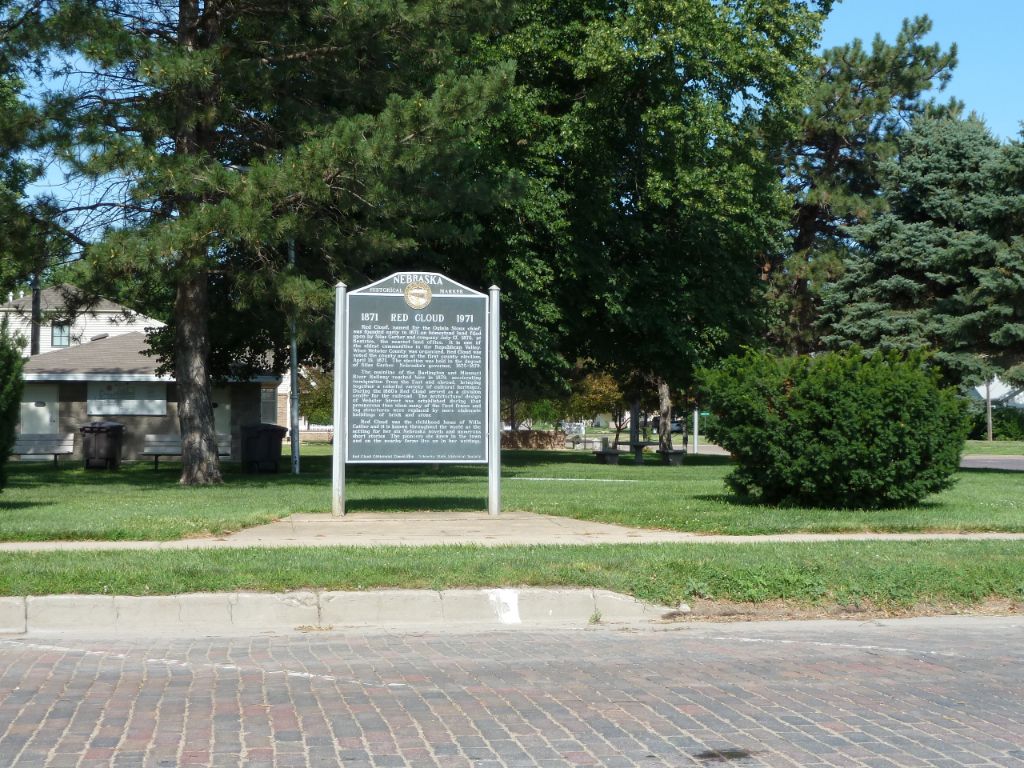 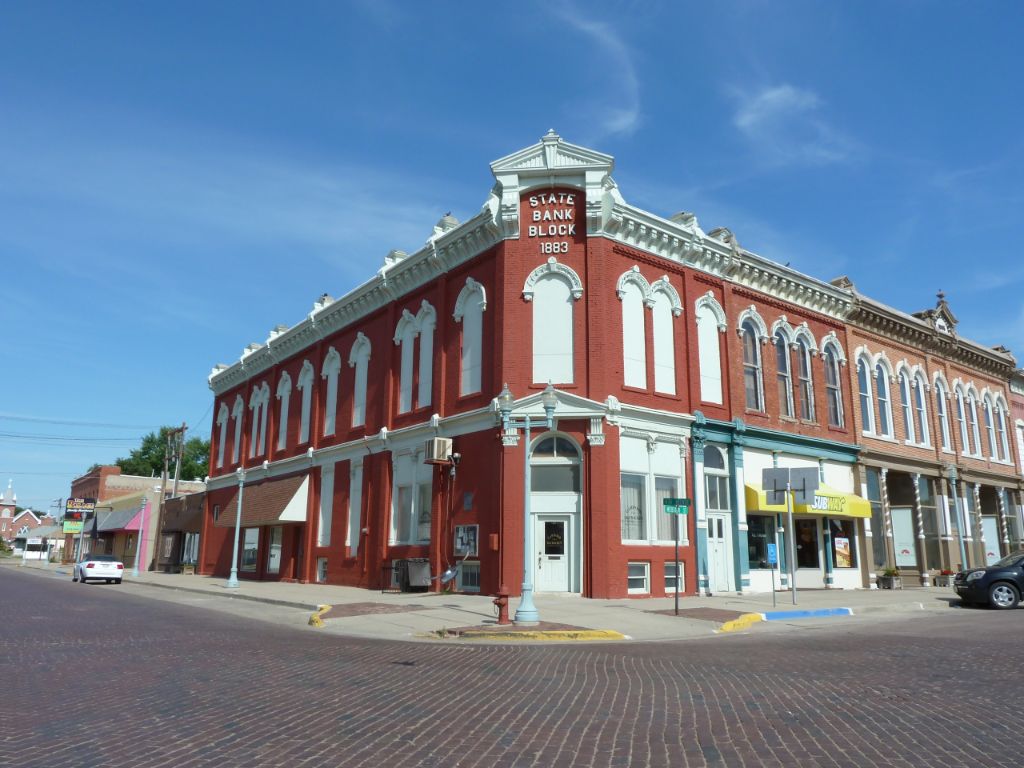 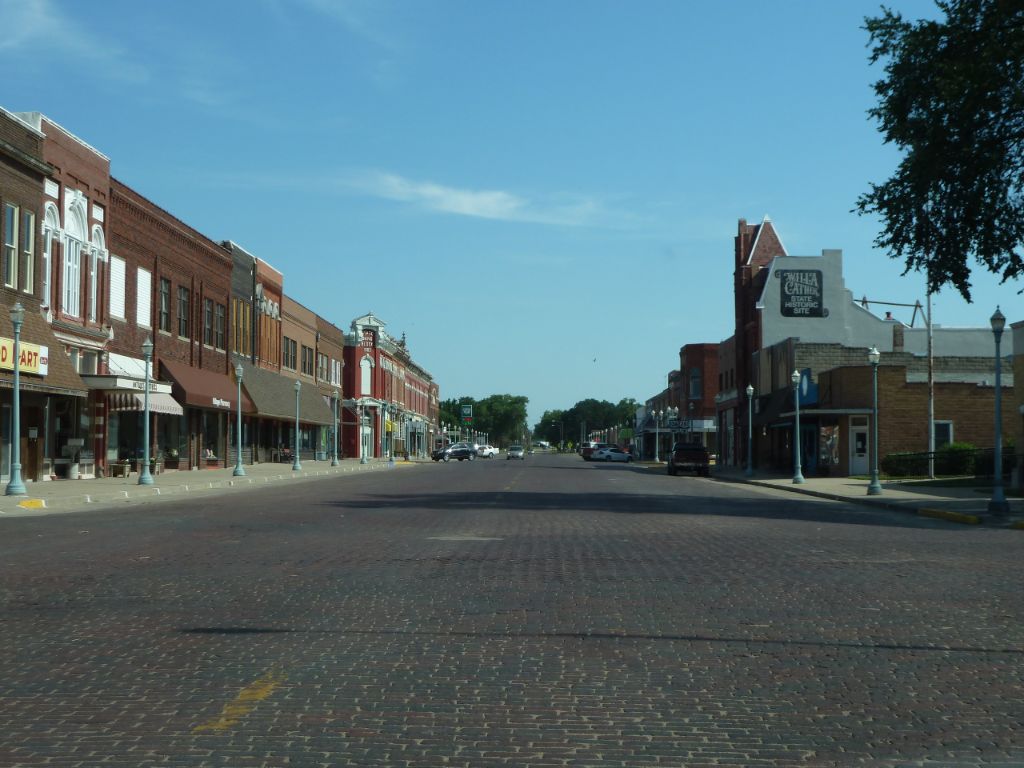 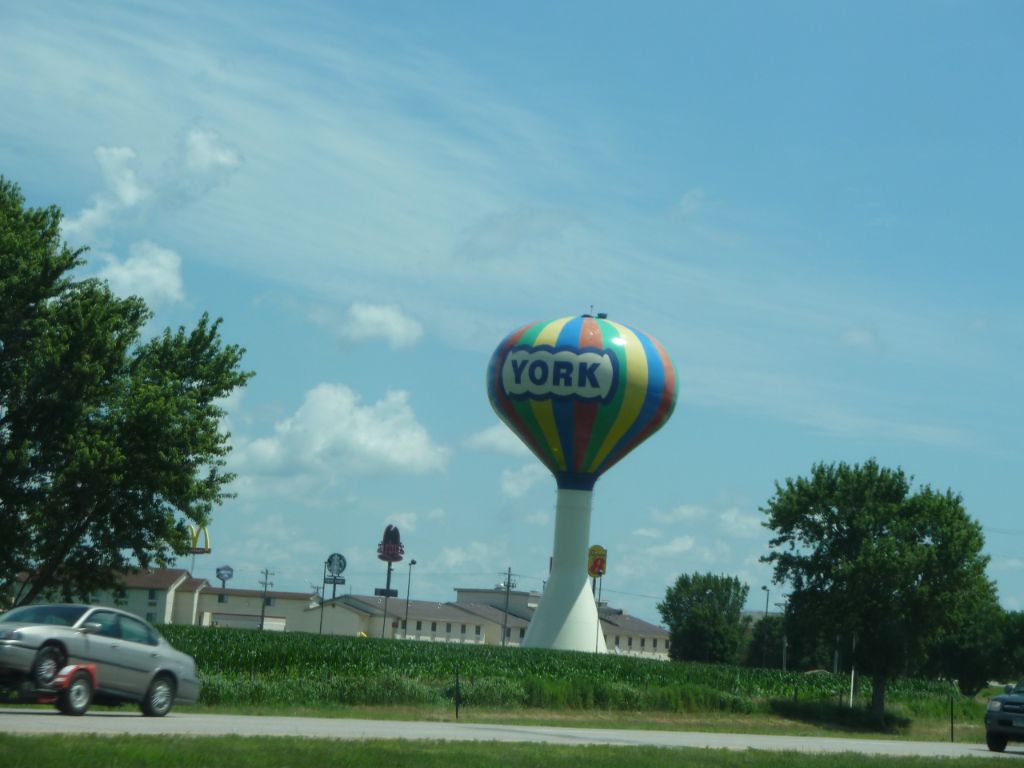 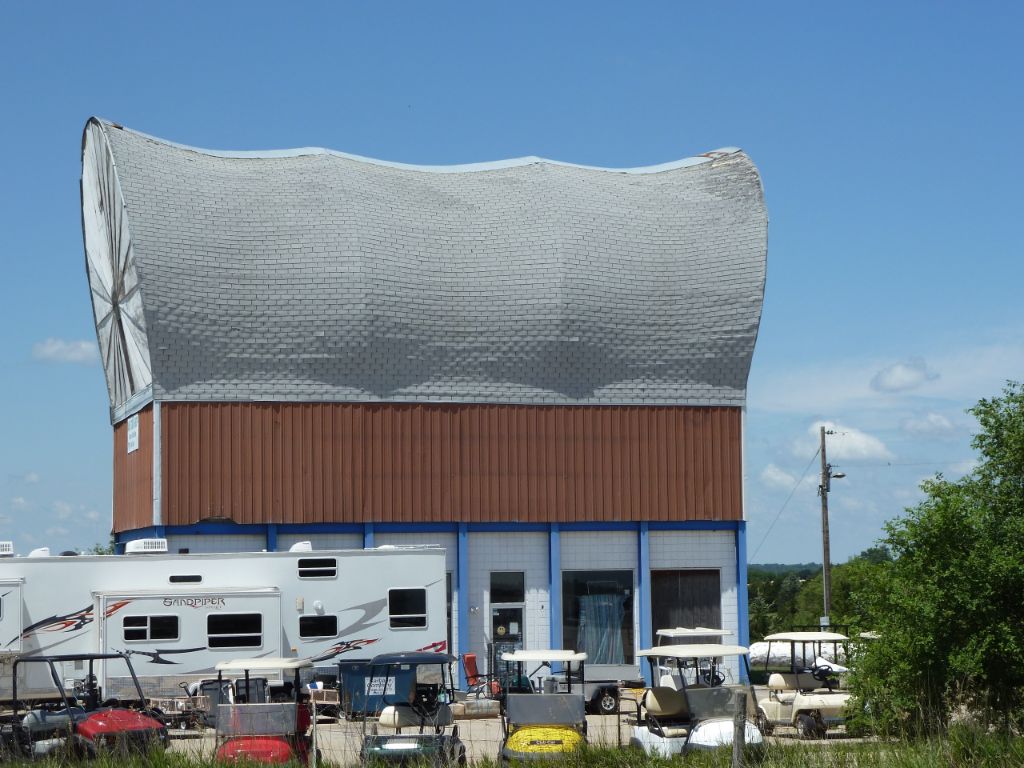 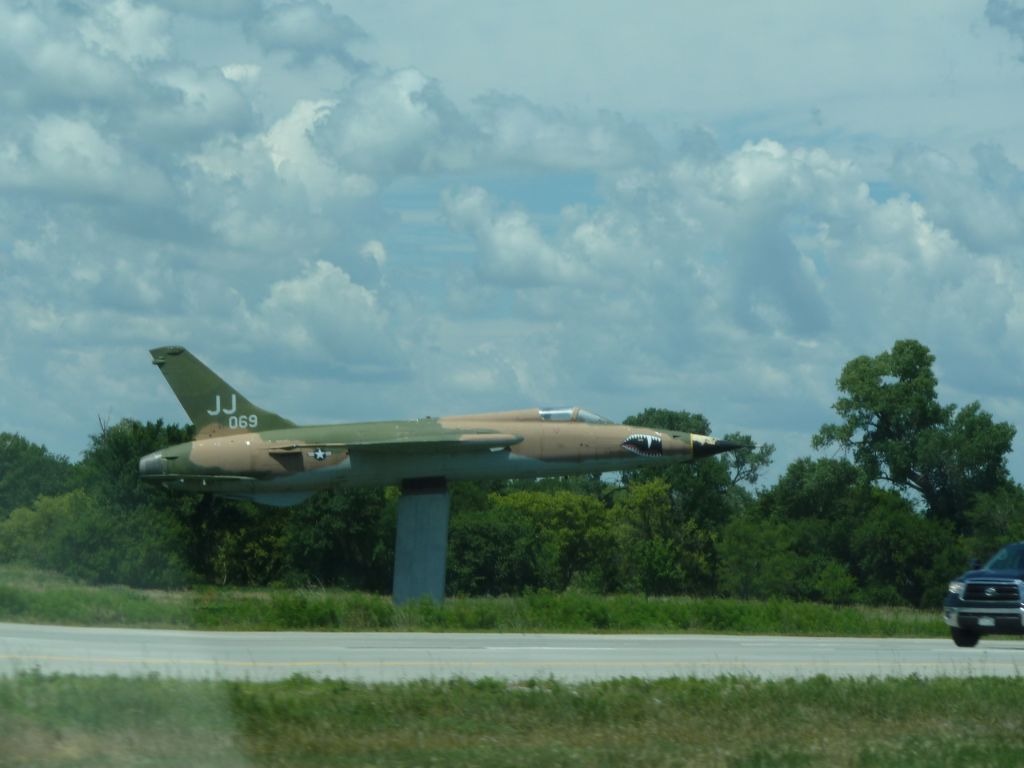 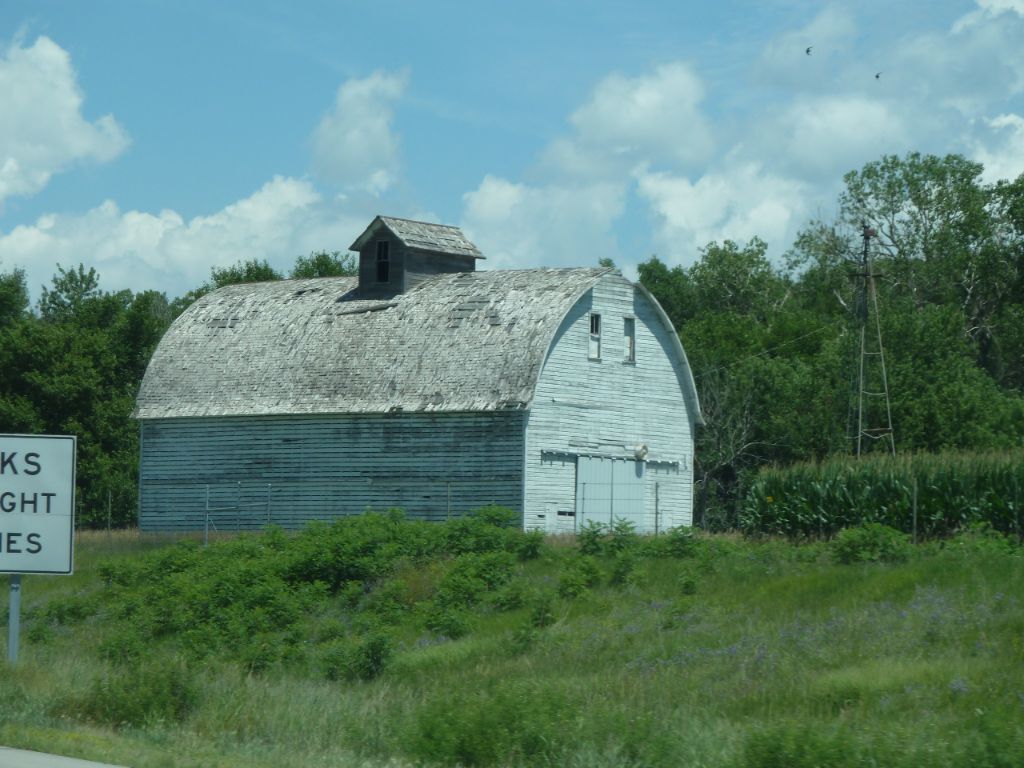 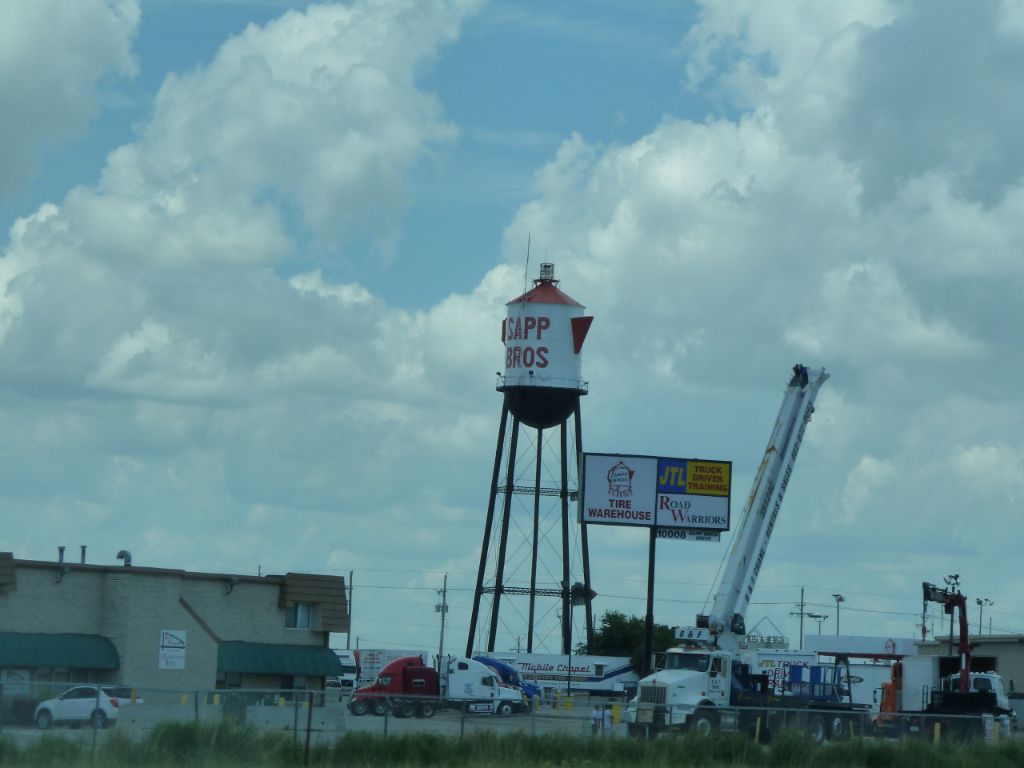 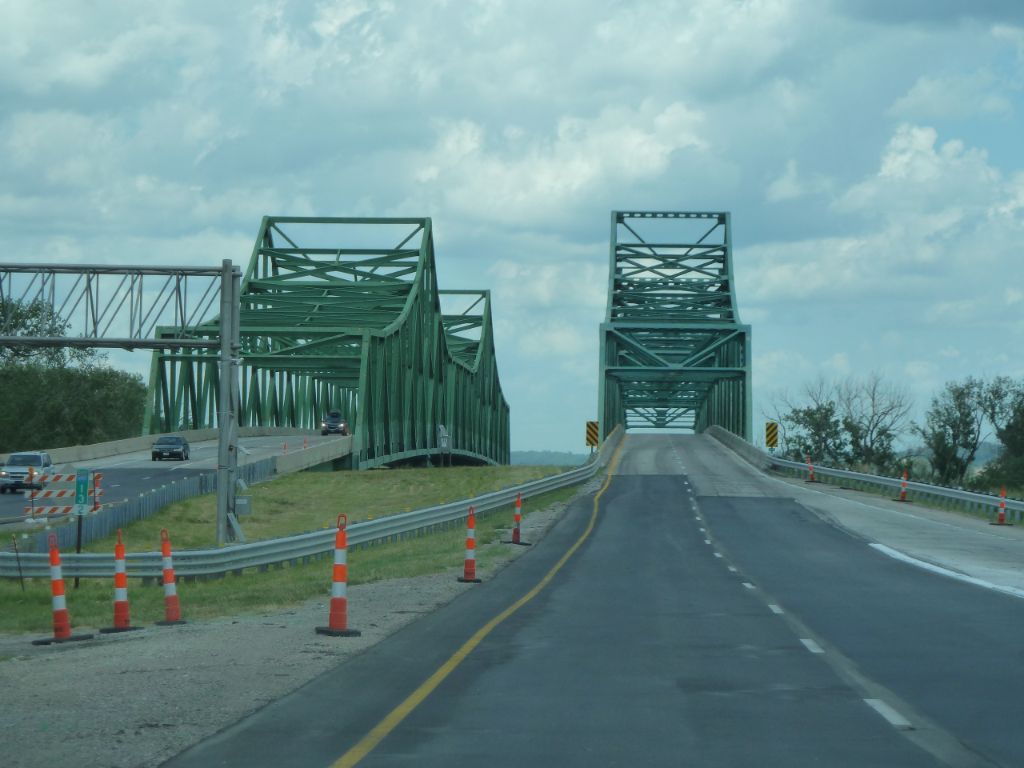 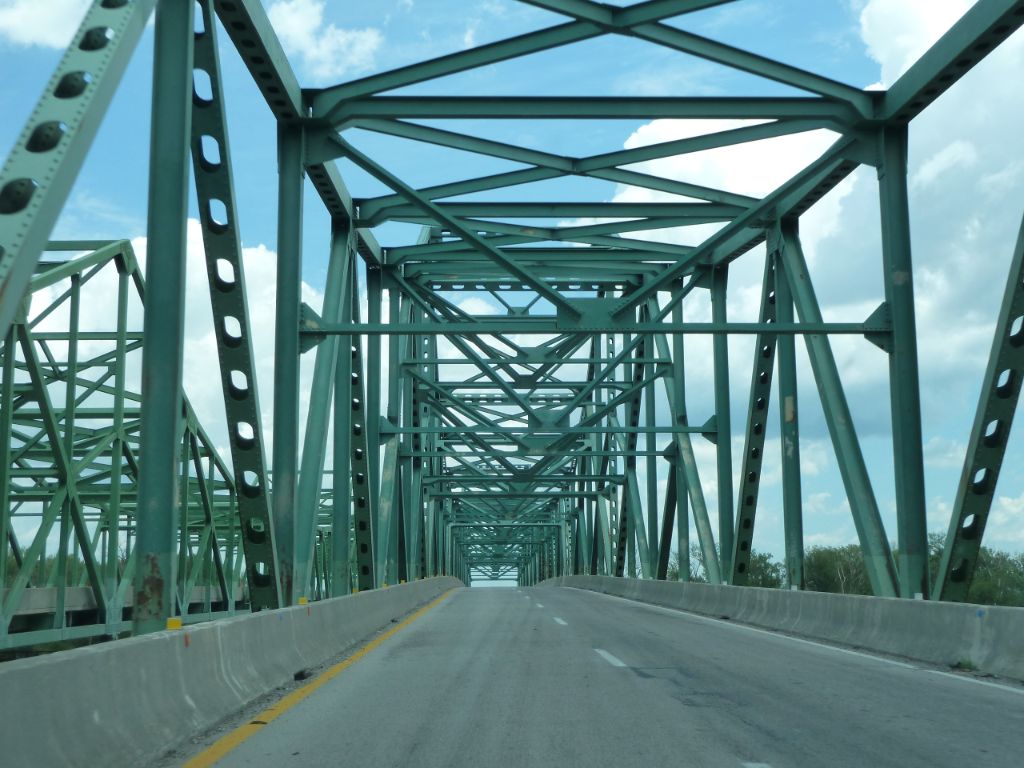