July 2014 was when we did our massive 22 state, 15 national park road trip. After leaving Hillbilly Gardens in Paducah, KY we headed over to Metropolis, IL to see the Superman statute. The Superman Museum is home to a giant statue of Superman and a small gift shop that sells all sorts of things related to comics. We browsed through the store but did not pay to go in the museum. It's not that we aren't fans of Superman, we just aren't big enough fans to pay to see fake kryptonite and perhaps his dirty laundry. We did take pictures outside the building and we even posed in the cutouts they have on the sidewalk.

While this little museum may not be a "destination", it is certainly worth the stop so you can at least say you have been there. It is only a couple of minutes off the interstate and if you are hungry, you must eat at Yesterday's BBQ. The waitresses (servers for you politically correct knuckleheads) were very friendly and the food was fantastic. The best part was how reasonable the prices were. Cynthia had a BBQ sandwich and Jerry had BBQ nachos. Below are the pictures we took in Metropolis as well as a handful of pictures taken as we drove through Illinois. 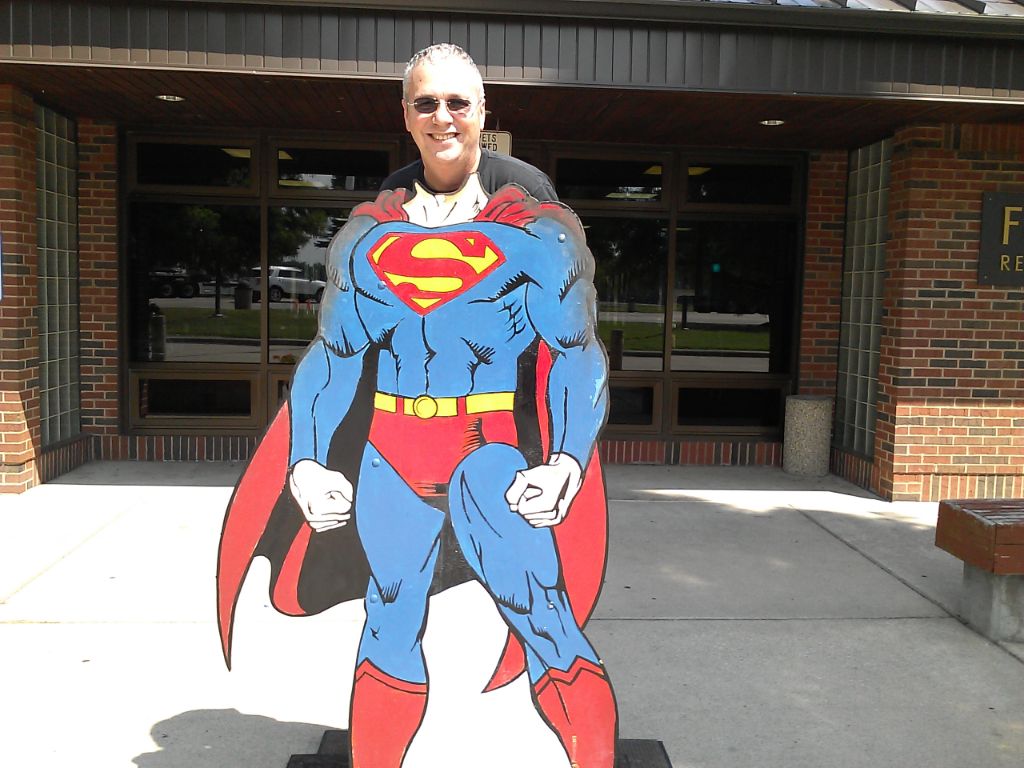 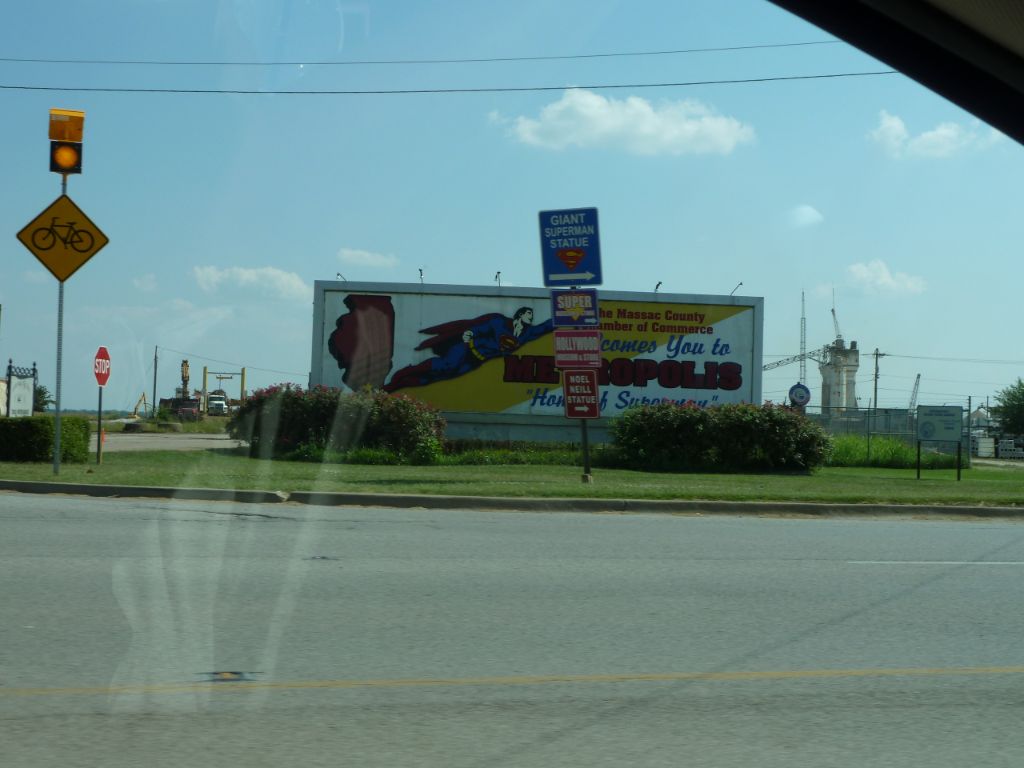 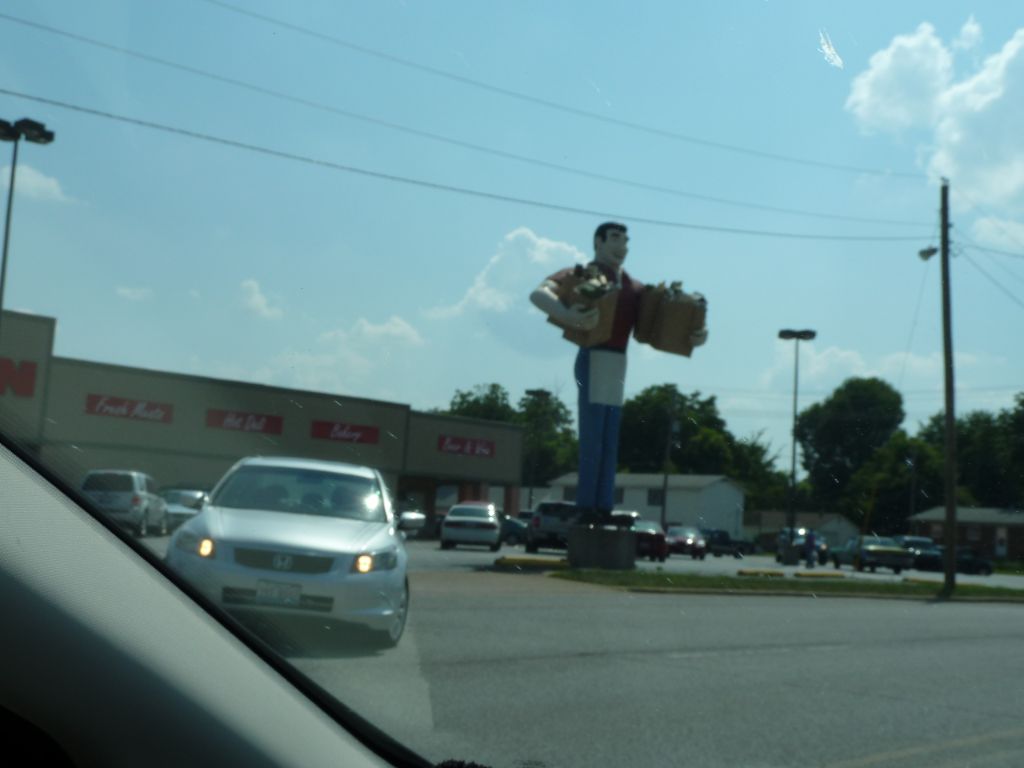 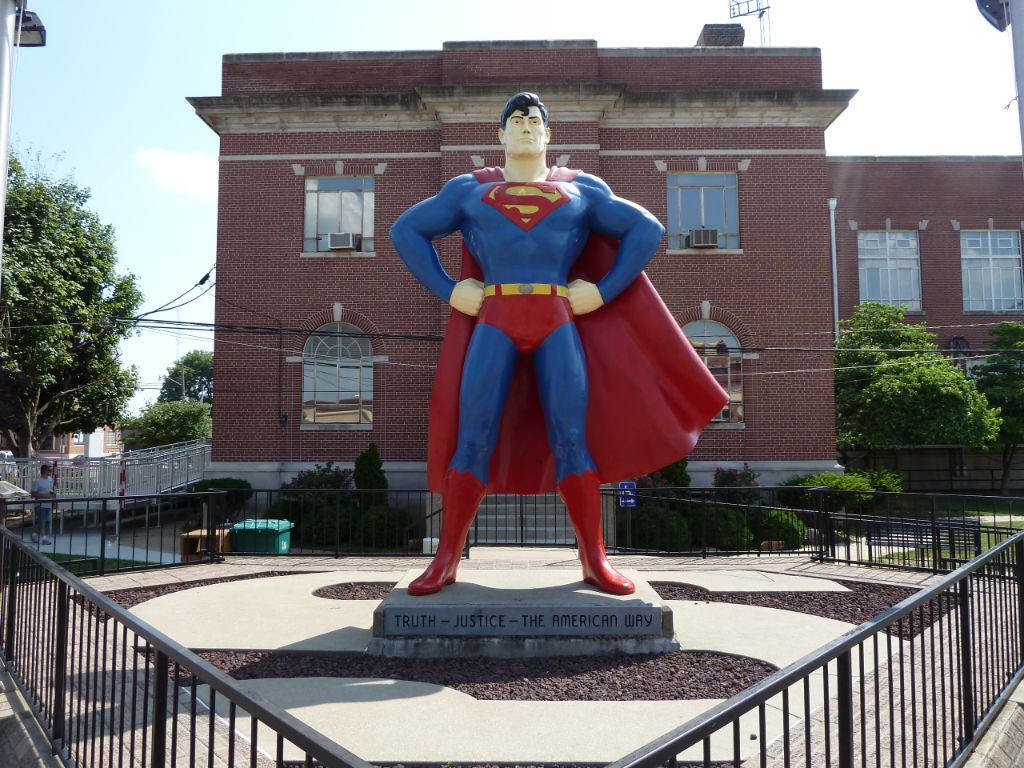 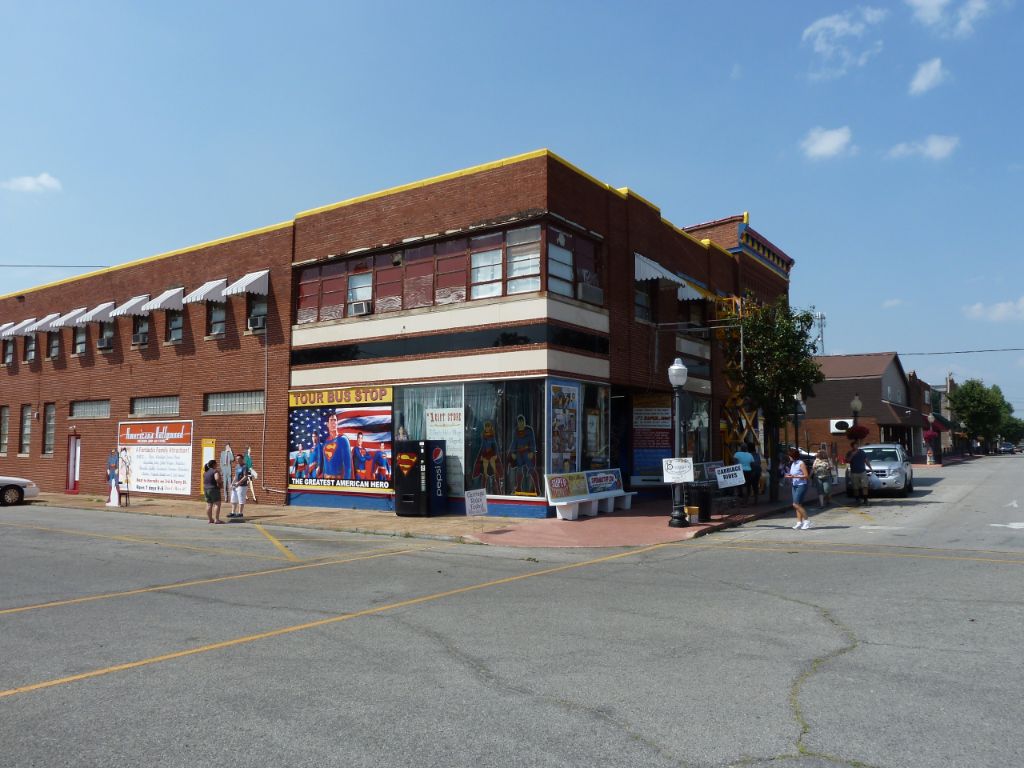 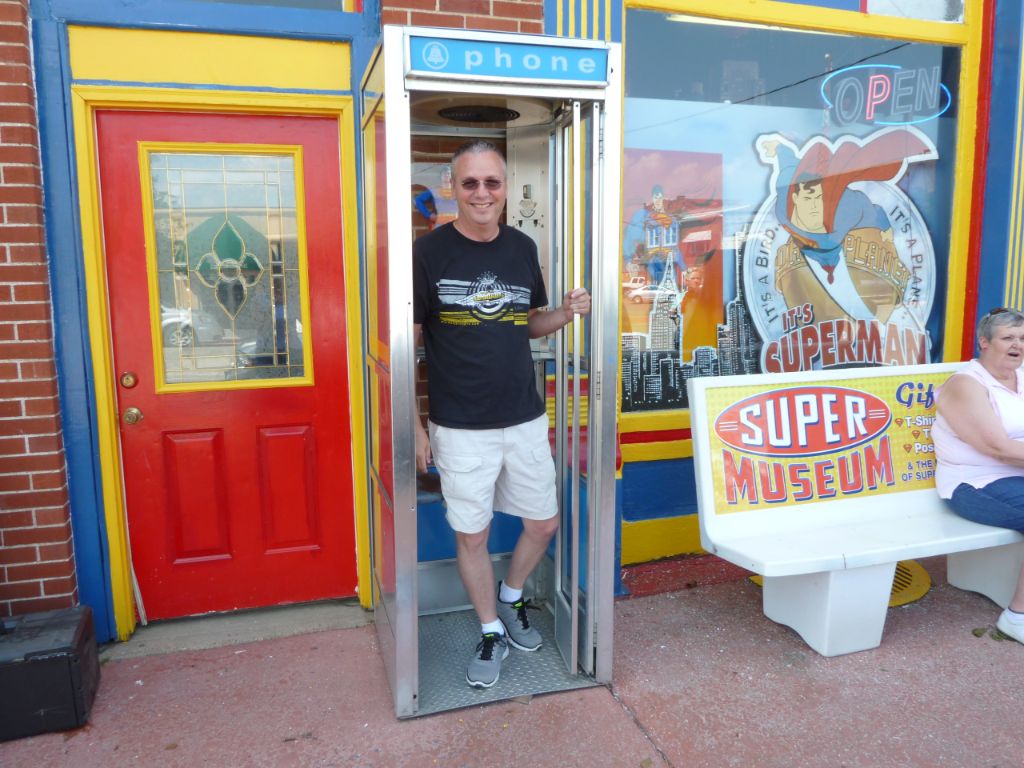 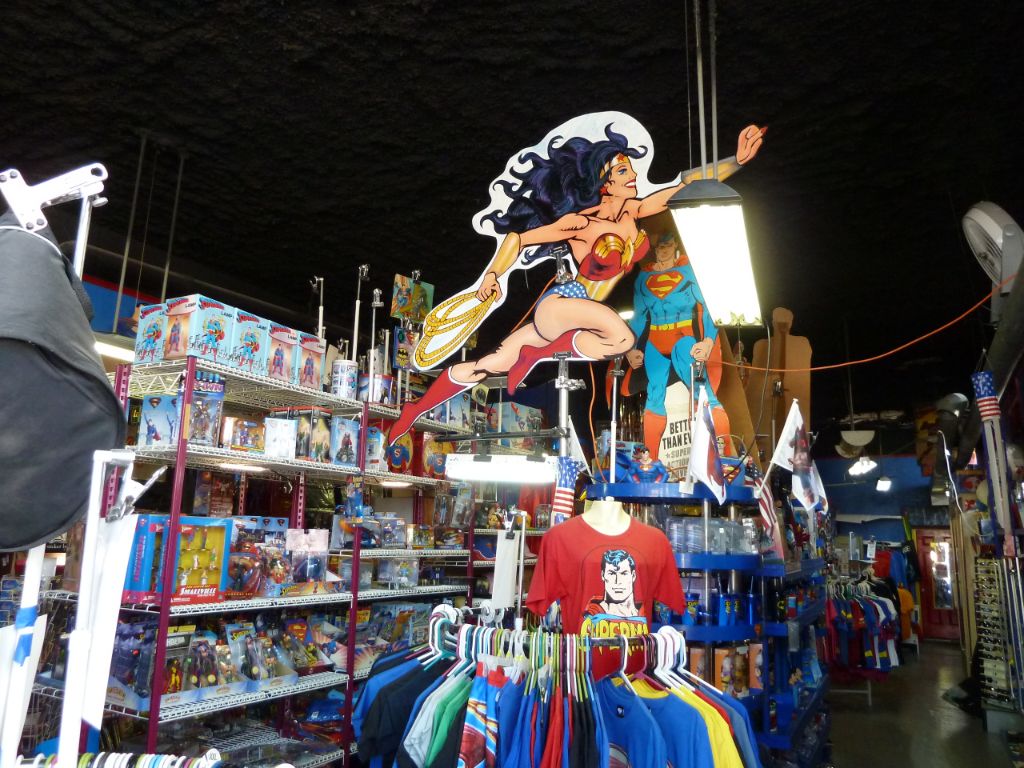 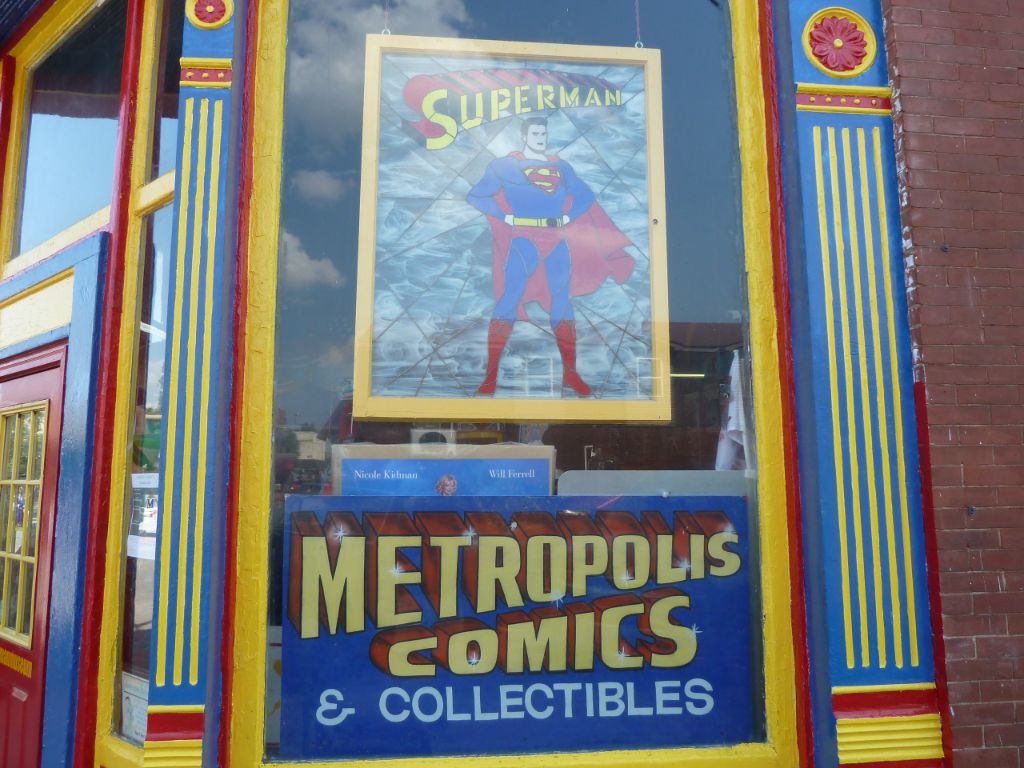 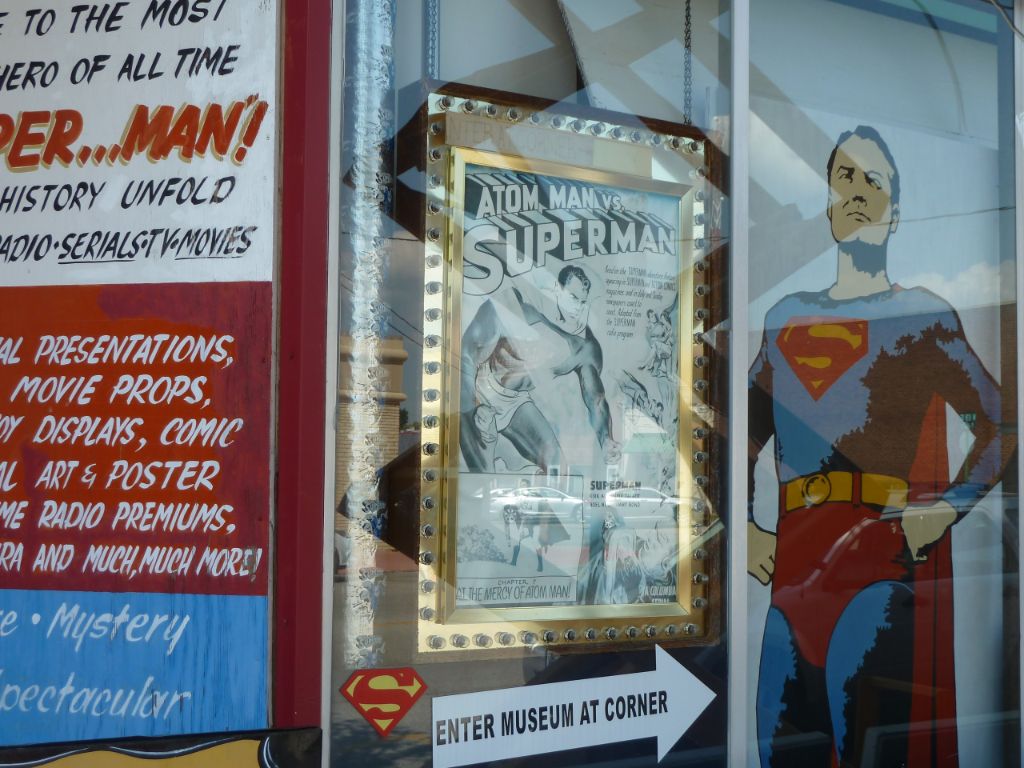 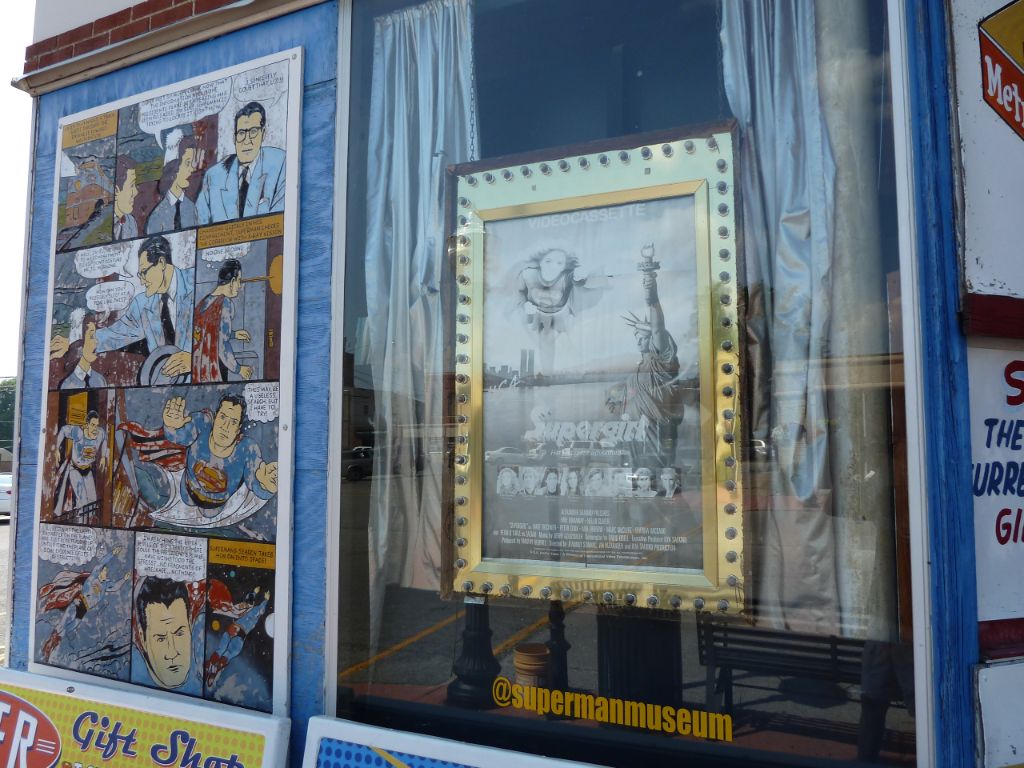 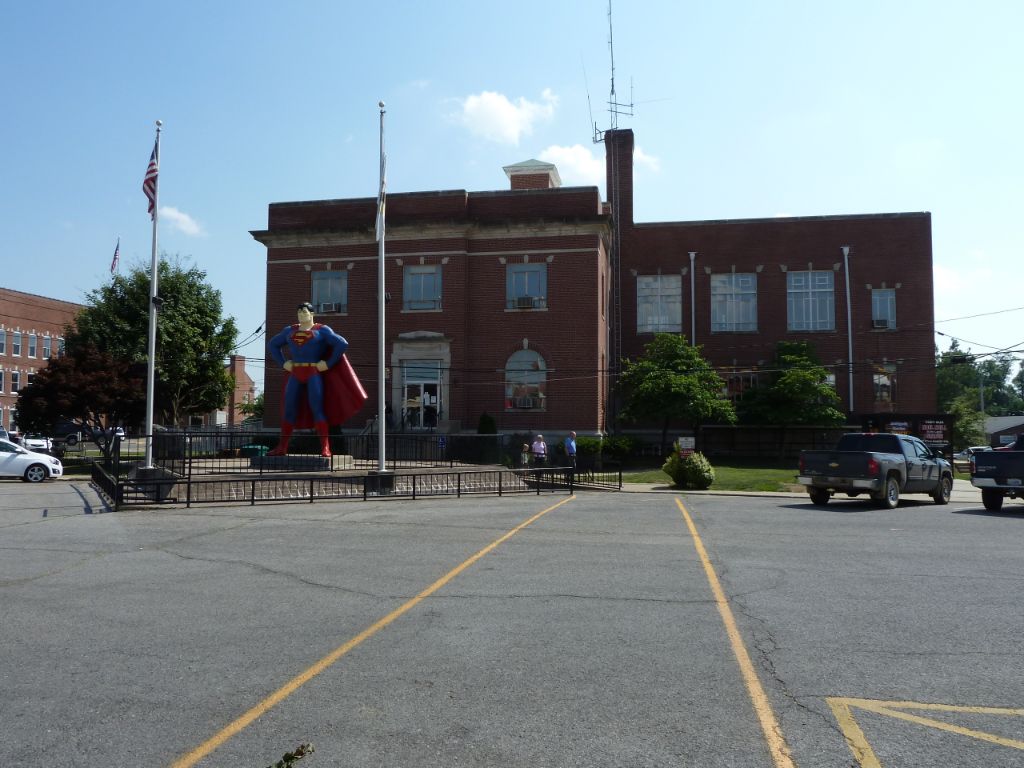 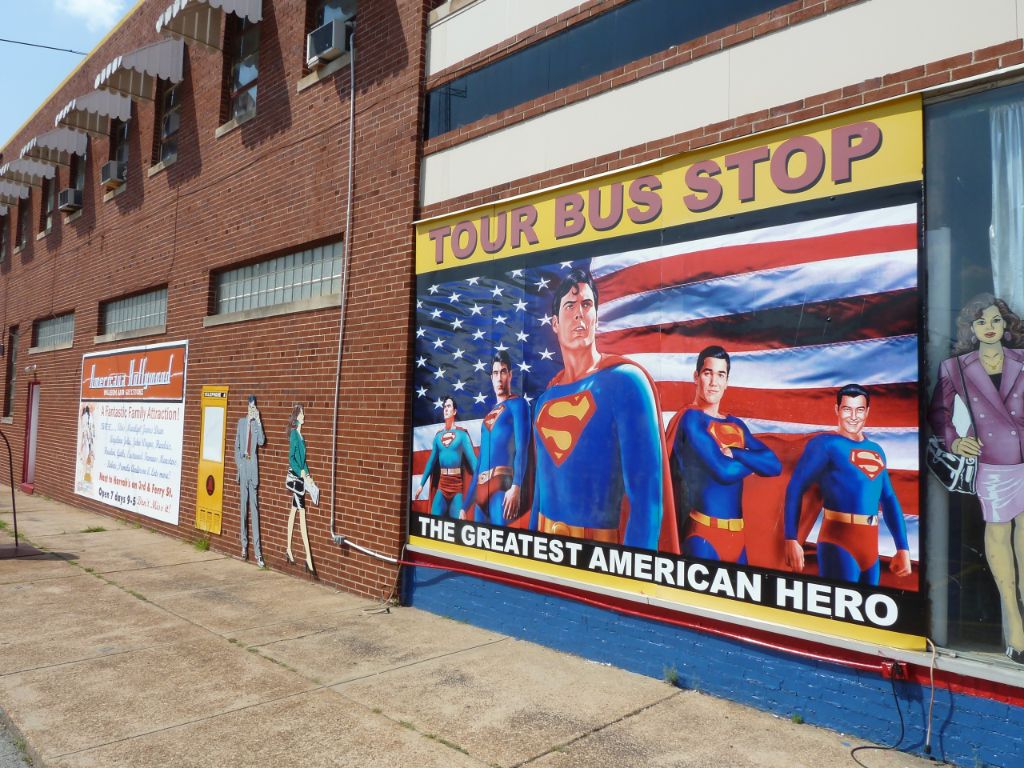 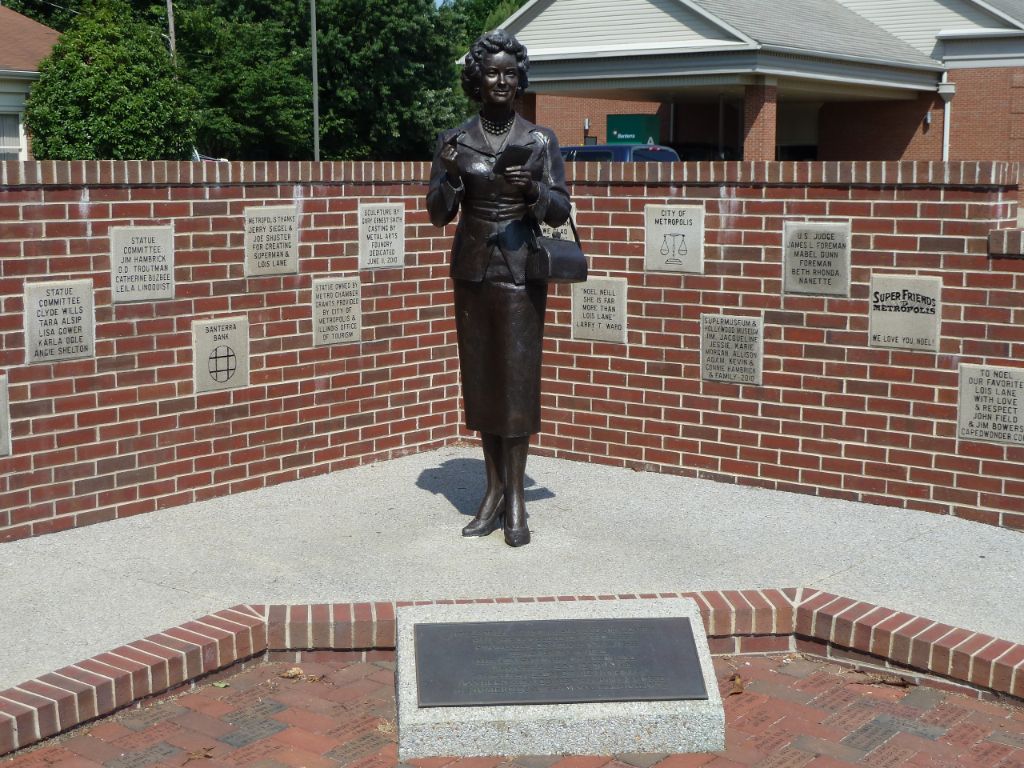 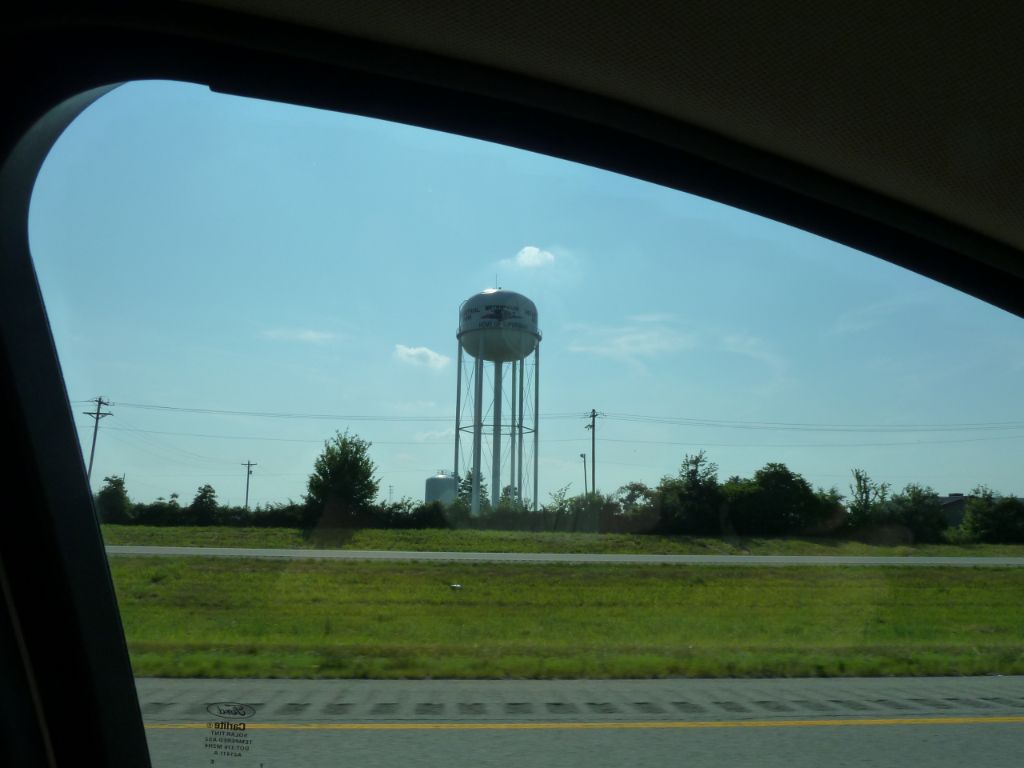