The Skirmish At Trion

Vance was originally known as the Town of Trion in 1830 and was a trading center on the Old Huntsville Road. Trion's post office was established in 1849. In 1872 the town was renamed Smallwood in honor of local citizen Charles Smallwood who was a local sawmill owner. In 1879 the town had it's name changed again for the third and final time to Vance in honor of local Doctor William Vance a native of North Carolina. During the Civil War Gen. John T. Croxton's brigade was making a beeline from Birmingham to Tuscaloosa, Alabama in order to torch the Confederate foundry, factories and the University of Alabama which was training cadets for the war effort as a military school. Upon destroying and leaving the furnaces of Tannehill, Alabama, Gen. Croxton's calvary engaged a calvary of Confederate soldiers in present day Vance, Alabama in a brief running skirmish in which both sides lost many men. Gen. Croxton's calvary made it to Tuscaloosa and accomplished their task of destroying most of the University of Alabama, the Foundry and many other structures which would have benefited the Confederate war effort. Source: http://www.civilwaralbum.com/misc14/vance1.htm 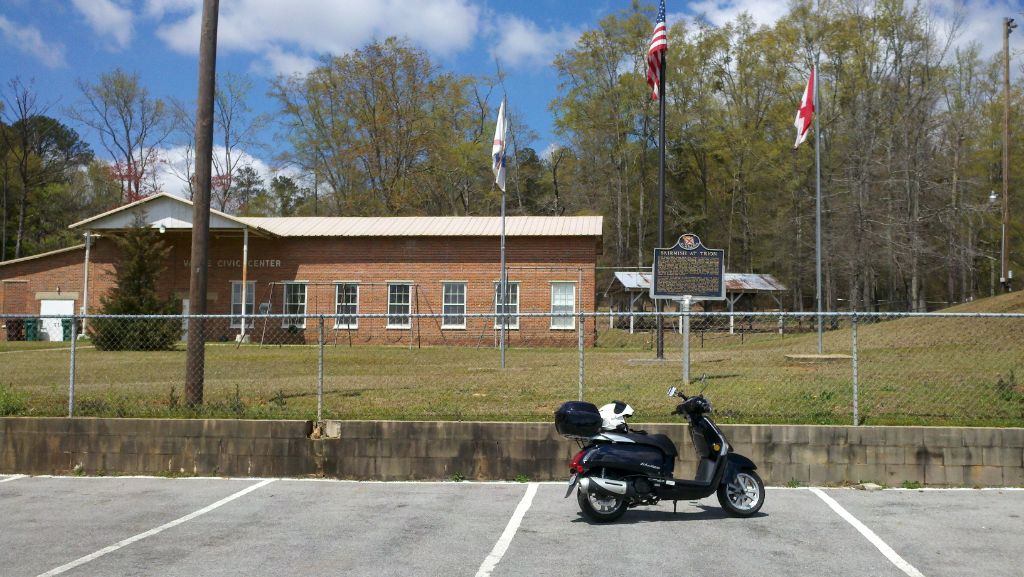 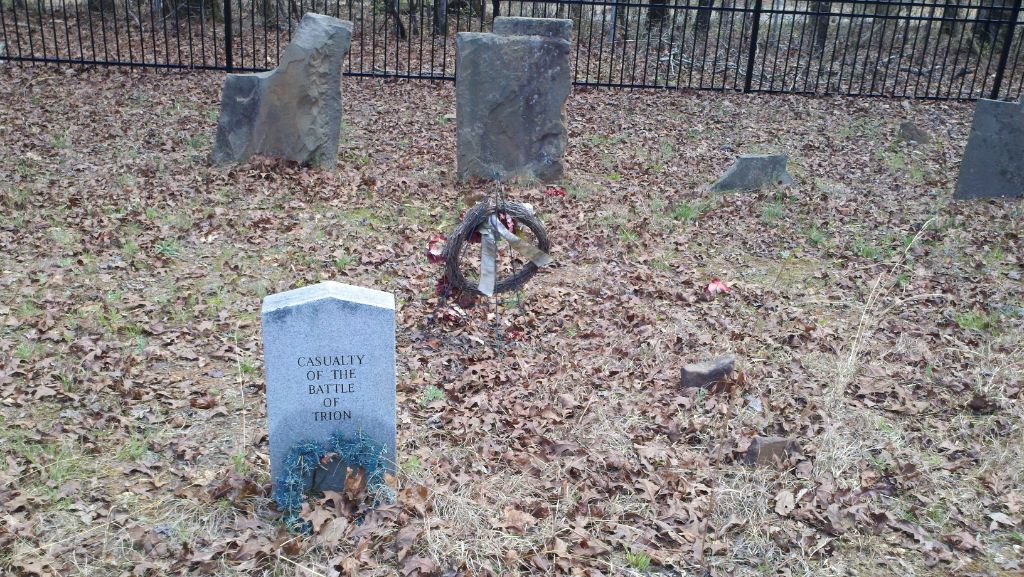 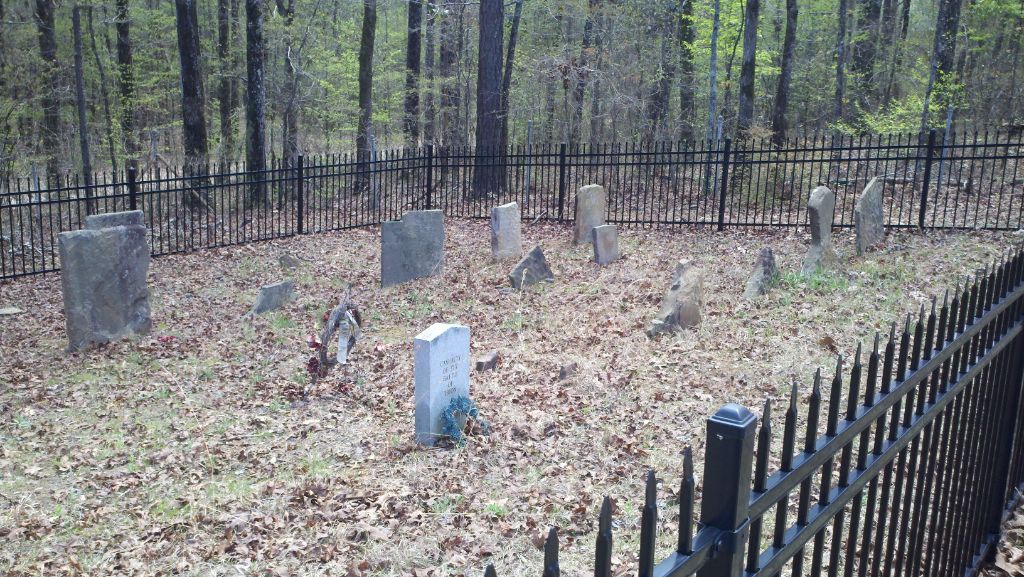 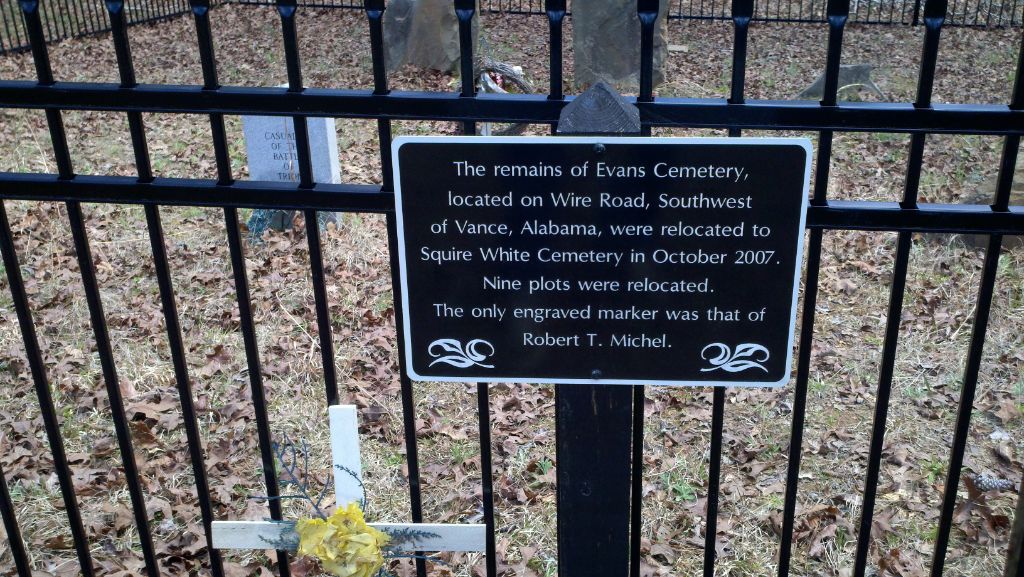 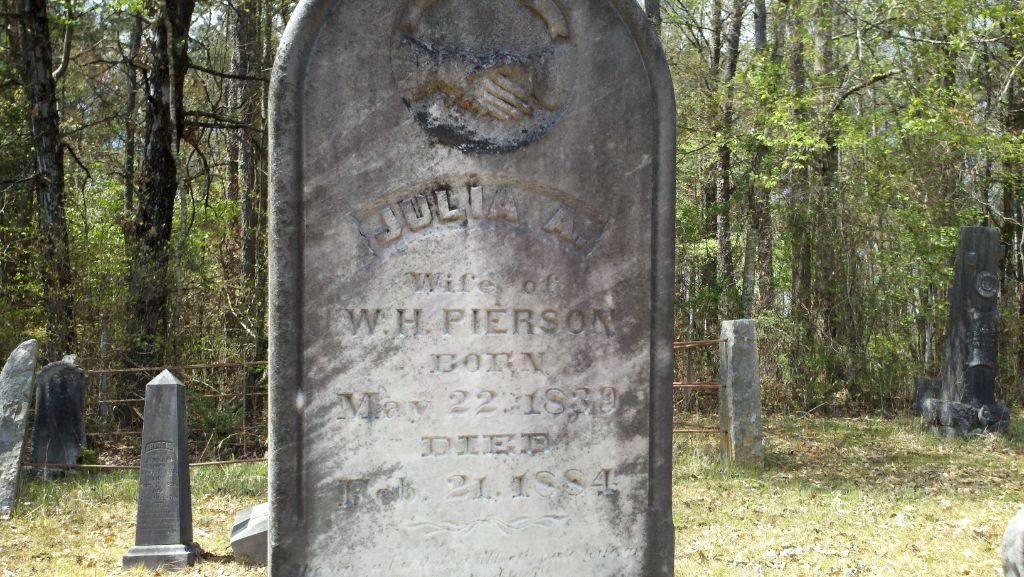 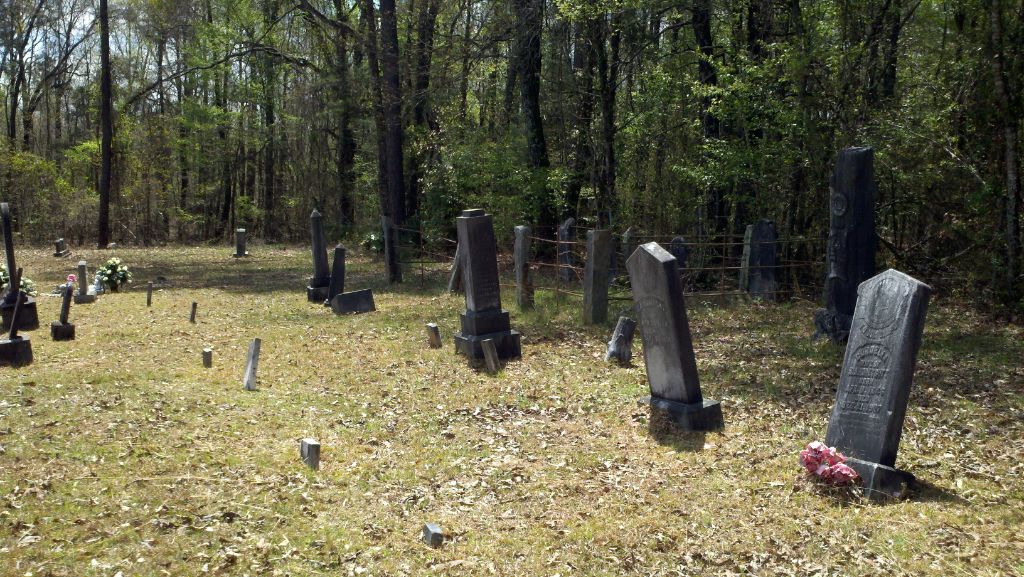 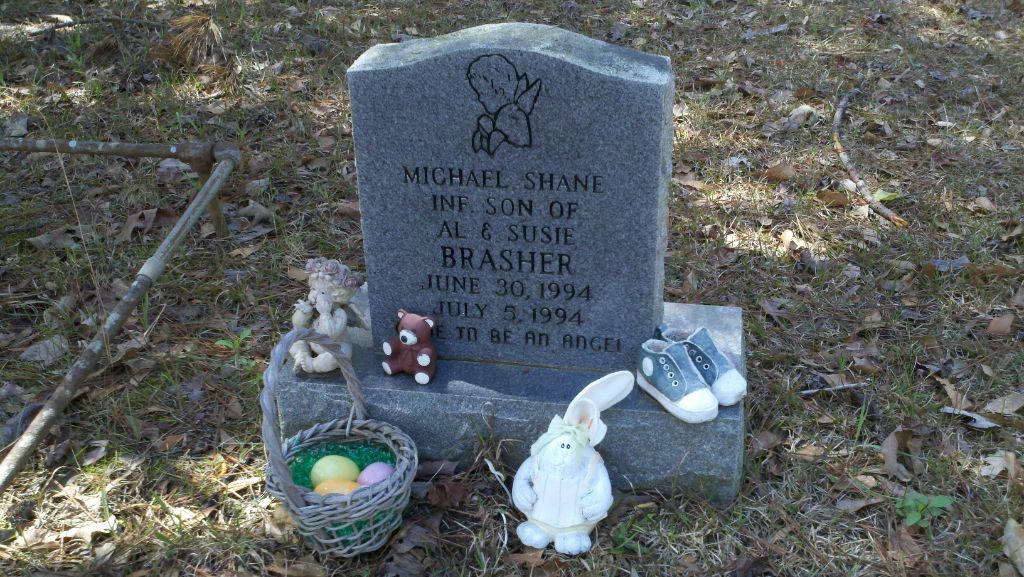 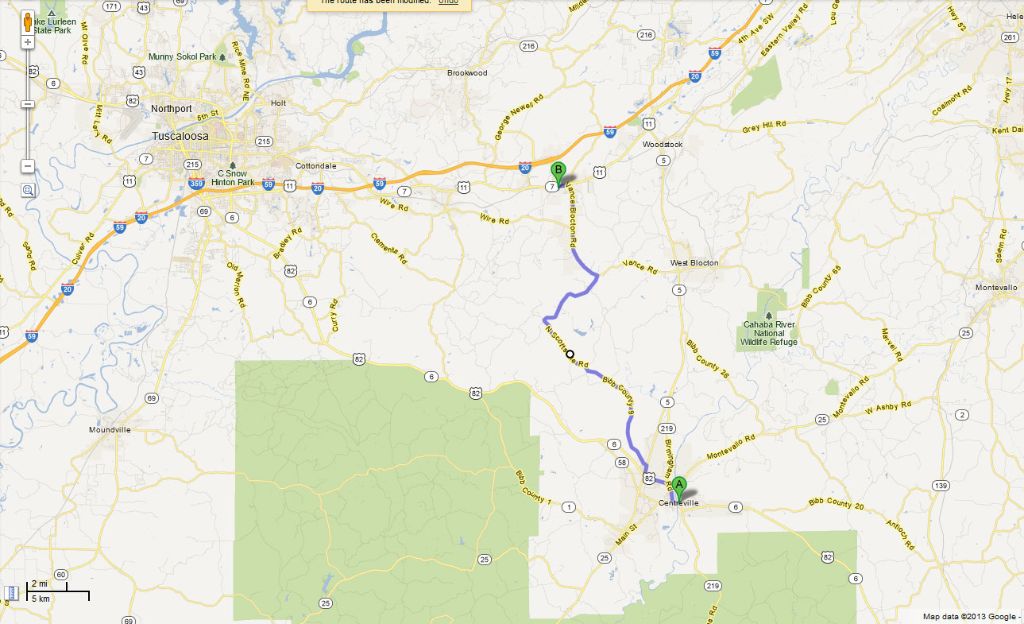